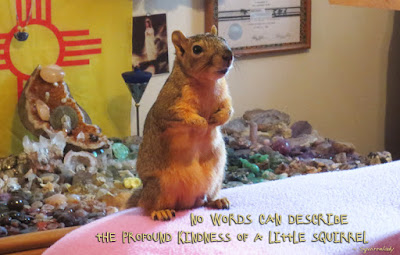 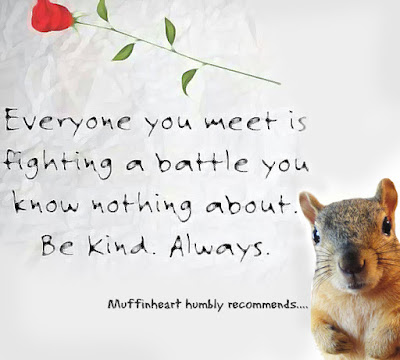 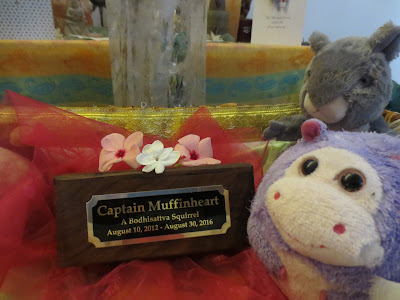 Posted by Squirrel Lady of Town Lake at 9:50 AM